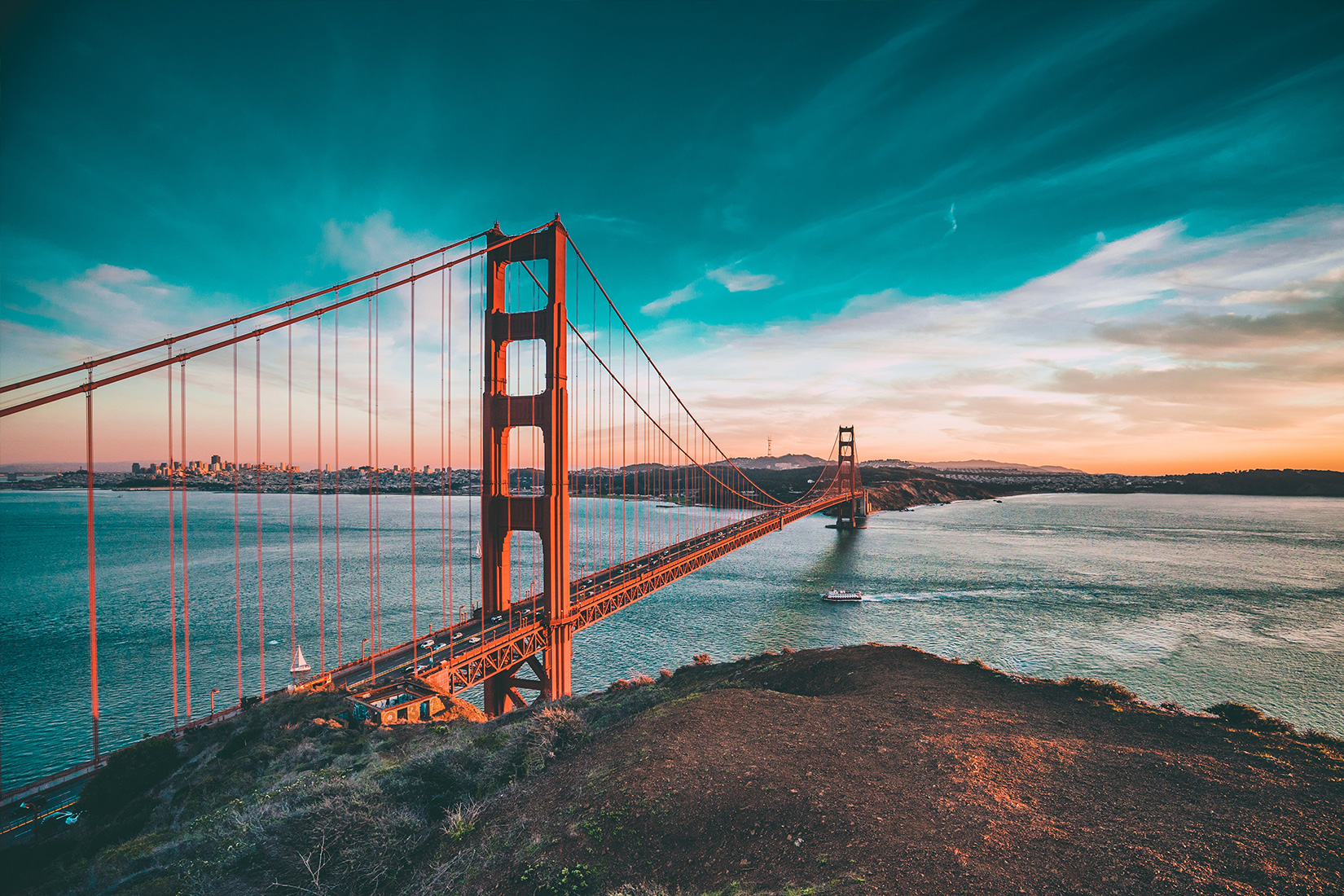 Lawmakers in California’s Senate have approved legislation that many independent truck drivers fear will drive a stake through their business, forcing them to shut down or move to another state.

The “Employees and Independent Contractors” bill, known as AB5, passed the Senate on September 10 without a carveout amendment for freight-hauling owner-operators. The bill is intended to protect workers employed in the so-called “gig” economy from being exploited by being denied certain wage and healthcare benefits. While the bill’s intentions are pure, its guidelines come with adverse consequences, establishing an ABC test to determine the status of an independent contractor that would all but eliminate the owner-operator model in the state.

“AB5 could have been amended to address worker misclassification issues, as well as protect the 70,000 predominantly minority-owned truckers currently operating as independent contractors,” said Shawn Yadon, CEO of the California Trucking Association (CTA). “There is no reason why protecting workers does not include defending the right of tens of thousands of drivers who have built their businesses around the independent owner-operator model, invested hundreds of thousands of dollars in their trucks and have operated their own businesses for decades.”

Golden State Logistics, a Rancho Dominguez company with 40 independent contractors, is one company pushing its workforce to be more self-sufficient.

“There are bad players in every industry,” said Paul Kerwin, a Golden State Logistics vice president. “That’s the part you read about in the press. But most independent contractors — whether they have their own [permits] or not, want to remain independent. Their voices are not heard.”

“AB 5 will have implications that will go beyond employment classification,” said Yadon in the release. “Like the rest of the nation, California is experiencing a shortage of truck drivers, this measure will aggravate the problem by removing thousands of drivers from rosters as many have indicated they will move to other states or seek a different line of work altogether.”

the way we see it is that while there are some bad players in the market taking advantage of the very people that form the backbone of their companies, other companies out there just want to do good business. Some owner-operators want more benefits, but there’s many out there that prefer things the way they are. Everyone’s circumstance is different and creating broad-strokes legislation doesn’t cater to that. The legislation could be built in a way that meets that reality, but it isn’t. Our drivers value the relationship we have and understand that by giving us authority, which is criticized in the media, the end effect is a much more efficient and profitable experience for them. AB5 will affect some of our drivers, but we’ll undoubtedly figure out a way to make things work for both of us. For now, we’ll enjoy things as they are until the law comes into effect.